Meet the team behind Fomeno! 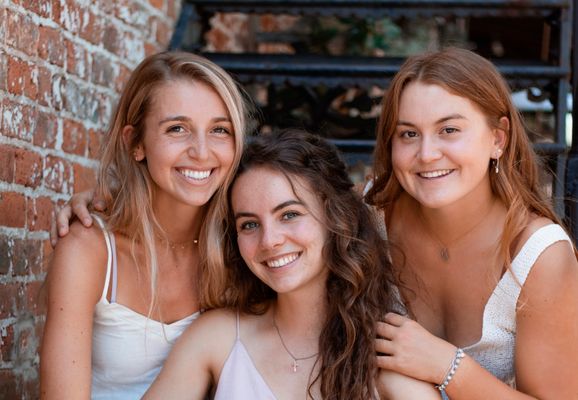 Fomeno is doing something about it by bringing the world of thrifting online, enabling consumers to find second-hand clothes easier than ever before. Buying clothes second-hand is one of the best ways an individual can fight back against the harsh environmental impacts of the fashion industry, but it has always been hard to find the piece of clothing you want at your local thrift shop. By making it possible for people to search a national database of local thrift shops and find exactly what they want, fomeno is playing a huge role in making thrifting more mainstream and accessible to people in the United States.

When they decided to compete in the Hult Prize, fomeno was known as Forget Me Not, and besides a few mockup drawings of what the app could look like, the team had nothing more than their dream of creating meaningful, large-scale change in the way people shop for clothes. Working their way through the competition gave them the confidence and tools to turn their dream into reality and flashing forward to today it is easy to see why they were chosen as a 2020 Hult Prize Winner and granted $100,000 to help build fomeno.

After two years of development, the team of Brigit, Payton, Ashlynn, and Annie, along with several interns and an army of fashion influencers, is officially launching their app soon. In that time, they won the South Dakota Governor's Giant Vision Competition, USDi2i Business Competition, been finalists of the Halcyon Incubator, and had the opportunity to raise $150,000 of outside investment from the Falls Angels Fund.